On my first trip to the field as a new Board member in 2008, we went to Singida, Tanzania, a full-day’s drive into the center of the country from Dar es Salaam, mostly down rutted dirt roads.  The hotel’s mosquito bed nets had big holes in them, the shower emitted a trickle, but we were there to see the miracle of people getting their sight back.

A cataract is a condition that more than 50% of Americans will have to deal with by the age of 80.  It is a clouding of the lens of the eye, leading to blindness, which is largely related to ageing but can be accelerated by the prolonged exposure to sunlight, very common in Africa.  It is the number one cause of treatable blindness in the world.  A relatively simple surgery extracts the clouded lens and replaces it with a new one, restoring sight.  At the time, Helen Keller International, together with local partners, was running a program to train cataract surgeons and to screen for and provide surgery for those afflicted with cataracts in the local area. 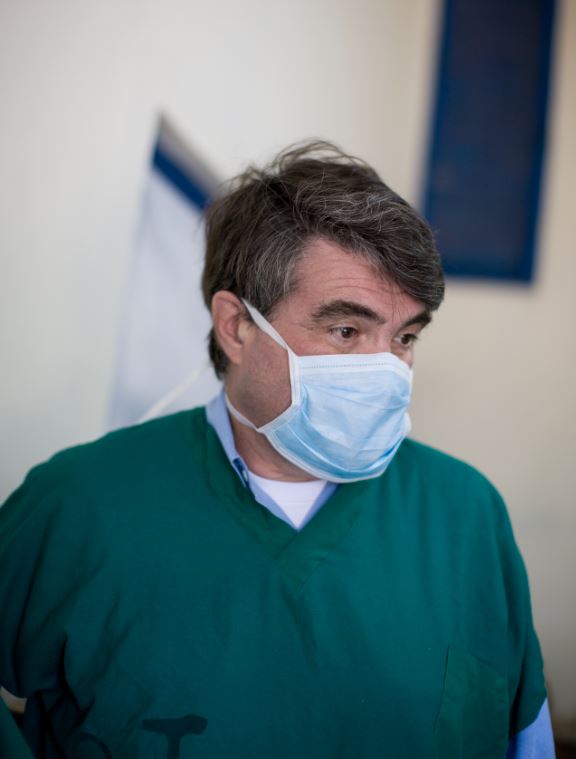 At a local village health clinic, an “eye health day” was in progress.  People lined up for screening — some for cataract, some for trachoma, some just for glasses.  Those who needed cataract surgery (and who had the $21 to pay for it) were taken by van to the district hospital where the surgery was performed.  Conditions were pretty basic by western hospital standards — concrete block walls, windows open to the air — but everything was clean and proper procedures for preventing infection were followed.  There, over the course of a morning, 8-10 people got their sight back.  It was like something out of the Bible:  “Making the blind to see …”